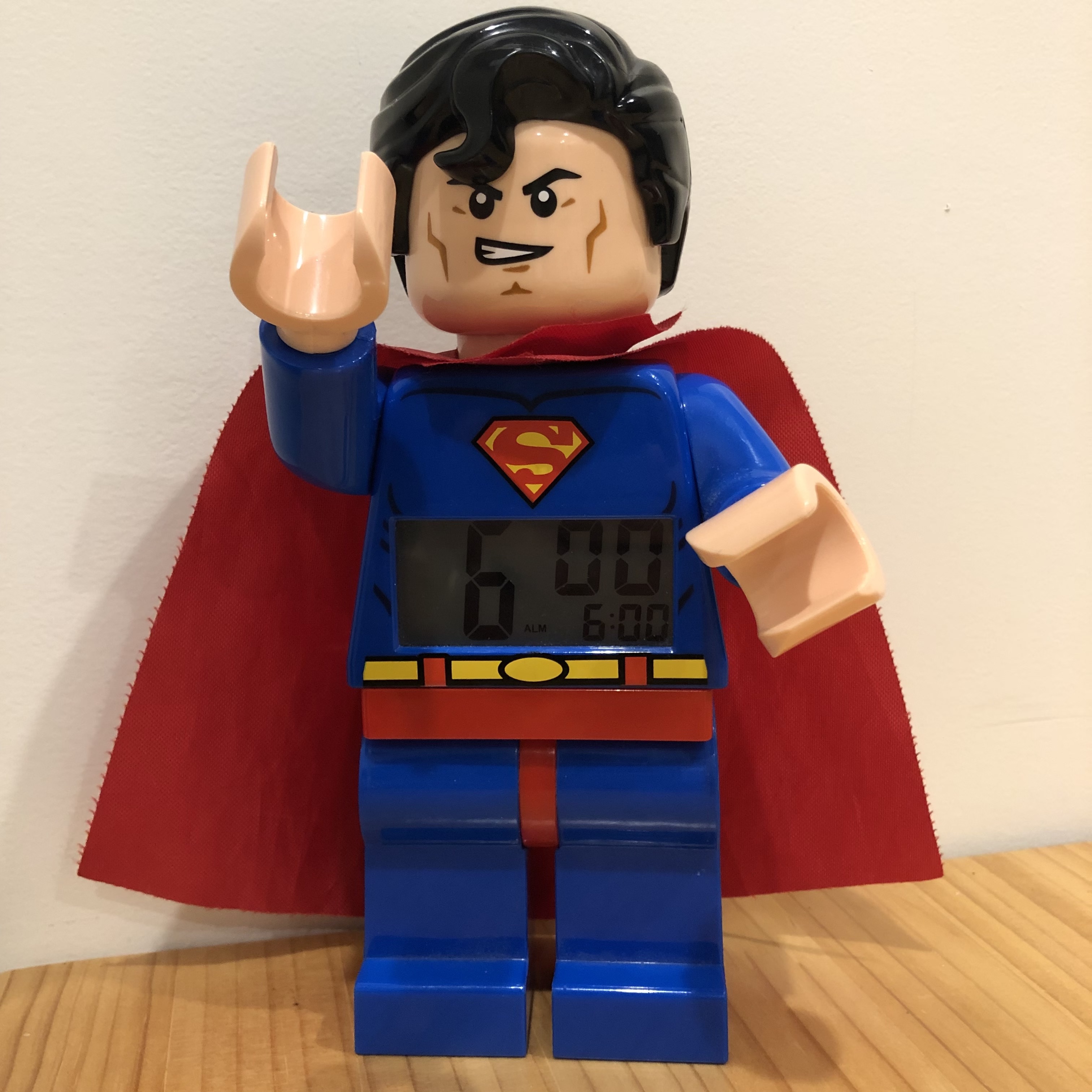 I was super tired one morning and joked with Katie that I felt like Windows 95.

Do you remember the loading screen? The one with the flag, the loading bar, and what felt like an eternity before the computer finally decided to come alive.

I felt so slow and foggy waking up for the day. It was how I felt most mornings.

For what feels like forever I have not been a morning person. I am a night owl, I’m always one of the last people to be up, talking, watching, reading, thinking.

I wasn’t always like that though. When I was a kid I would wake up super early, bright and cheerfully ready to face the day (much like my 6-year-old does now)

I knew it was related to the fact that I stay up late most nights but I was stuck in a cycle. I would procrastinate a job until the last minute, freak out about a looming deadline and stay up late to get it done.

My body clock adjusted to this routine, expecting midnight to be about the time my body starts to wind down.

An Interview and an Email

I have wanted to be a morning person for a long time now, but whatever I seemed to try didn’t work. Around the same time I was interviewing Geoff, I got emailed this from Matt D’Avella.

The double whammy of inspiration from Geoff and Matt’s video gave me the motivation I needed to give it another crack.

I took on Matt’s challenge and set the goal to wake up at 6 am for the month of March.

For the last 47 days (it’s have carried on) I have achieved this for all except a couple of days. For example, when I was travelling back to NZ and landed in Auckland at 1 am I gave myself a and slept in until 7:30 🙂

What Made The Difference?

No screens after 9 – I feel like this was the biggest contributor to getting to sleep at a reasonable hour. It’s like when you go camping, it gets dark really early, and because there isn’t an excess of fake light, you get tired and go to sleep early.

While this is true, what I have found is that I have set an ideal time. Drawn a line in the sand. This has given me something to aim for, so if it’s 9:30 and I am still on a screen I think “crap, I need to get off this” and start winding down. This may sound simple but previously I would easily sit on a screen until 11 or 12.

Plan the next day and put my clothes out – it’s mental preparation for the next day. This means when I wake I don’t have to make decisions about what I should do, I don’t waste mental energy going around in circles and my wife is happy that I don’t wake her up by turning the light on and rummaging around.

I just start getting ready and attack the task on the list I already decided was “most important” for the day.

Phone on the shelf, not the bedside table. This helped on both sides of the sleep equation. pretty obvious why. At night I can’t pick it up out of boredom to have quick look at changed in the last 2 mins on instragram, and in the morning I have to quickly get out of bed to turn the alarm off.

How has this impacted my days/weeks?

I am usually at the office or a cafe around 7 am. Before I open my emails, I pick a task that I need to tackle and dedicate 30 mins. Again similar to Geoff, I am finding the time in the morning is becoming crucial to my day’s success. In 1 hour of morning time, I can achieve the same as I would in 2 – 3 hours of afternoon time.

I am finding the no screens from 9 pm rule means I am going to bed earlier for a start, I just get to a point where I start to feel tired (and bored) and decide oh well it’s time for bed.

I am actually falling asleep a lot faster as well. I used to toss and turn for ages, sometimes lying in bed thinking for hours. I attempt to read a couple of pages of a book before drifting off.

The biggest impact is that I feel like I am getting a headstart on the day. It used to feel like I was playing catch up. Sleep till 8, wake up, rush off to a meeting (because everyone I work with had already started their work day) and then be on the back foot for the rest of the day.

Because of this headstart, I feel like I am getting more done, by having that first productive morning hour it leads to me knocking off more jobs throughout the day,

A Closing Note on Changing Habits,

I really like how Matt encourages you to do one thing at a time, change 1 habit per month and over the year that adds up to 12 habits changed. It has come up a number of times in the material he puts out.

It makes sense, yet for some reason, we have these flashes of inspiration and try to overhaul our entire life in one go.

Only tackle one thing at a time. 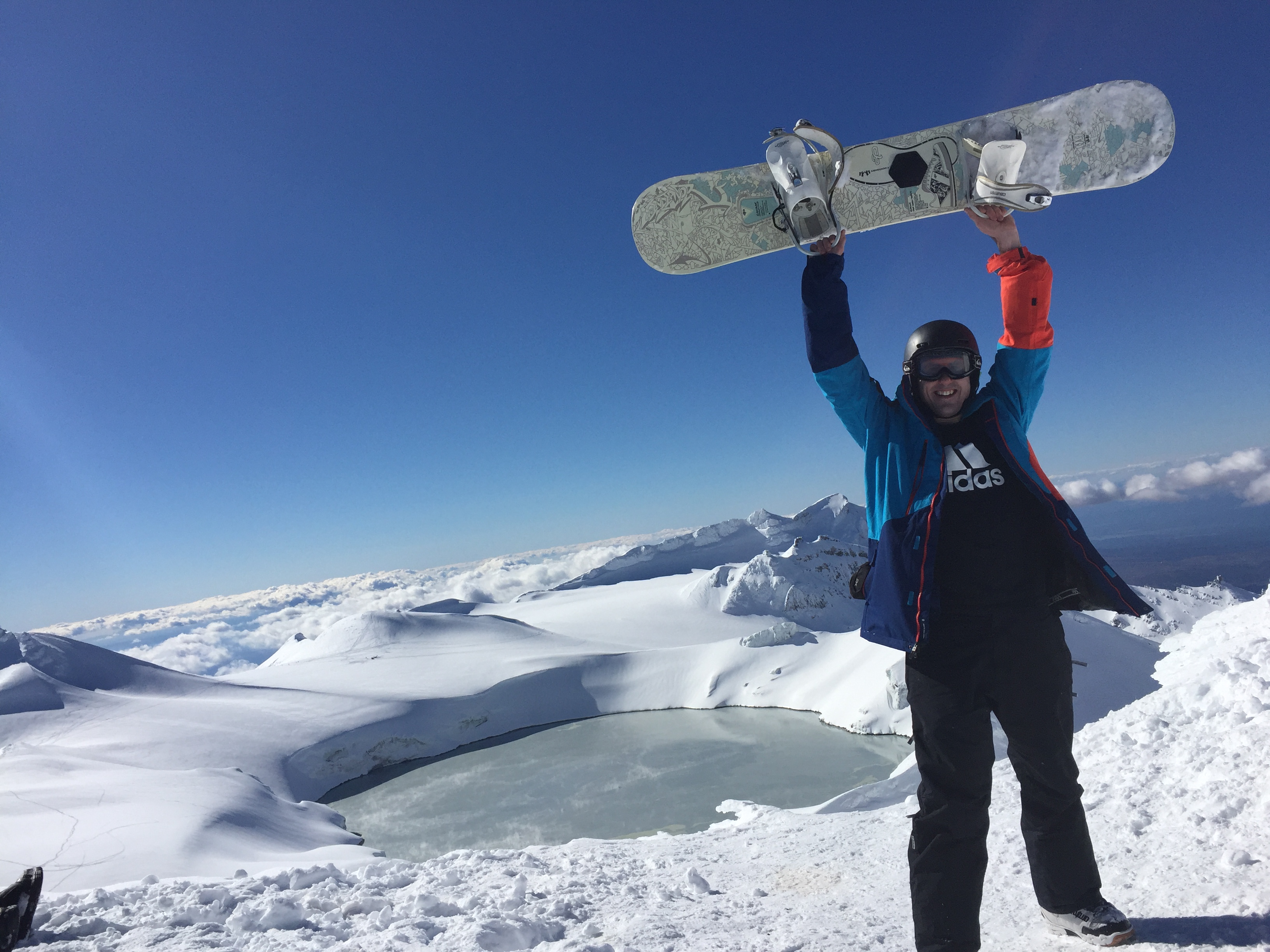 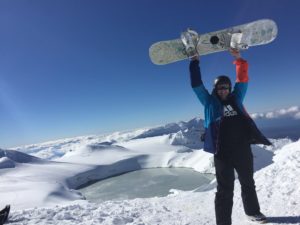